Take a peek inside our online course - All video based learning! 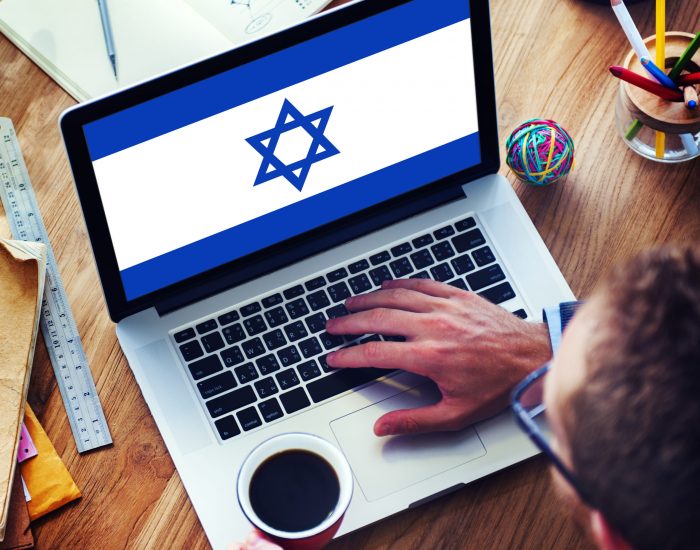 Our online course is study at your own pace and all video based learning.Each section contains the basic knowledge one needs in order to pass a final interview process. When you log off the course, and back in again, the course will continue where it left off making it easy for you to proceed with your learning.   At the end of each topic, you will be able to download PDF files containing review questions and answers that can be used for your final exam.

The online curriculum contains the following topics: Jewish history, What it means to be a Jew, The life cycle of being Jewish (from birth to death), Dietary Laws, Common objects found in a temple and a Jewish home, and the Jewish Holidays. Scheduled phone calls, Skype, or FaceTime meetings are also available to each student depending on the learning package selected.

In Jewish Law - Anyone who accepts Judaism by choice - Can and will be accepted into the Jewish community.

Reform Judaism centers around Judaism coexisting effectively with those who live in modern times in all cultures. Reform Judaism has enabled the Jewish people to introduce innovation and more liberal philosophies into the religion while preserving tradition.

Reform Judaism embraces diversity and believes that we are all partners in improving the world.  Reform Judaism also accepts the core values of Judaism – God, Torah and Israel – even as it acknowledges the diversity of Jewish beliefs and practices. Reform Jews accept the Torah as the foundation of Jewish life and see the Torah as a living document that enables us to confront the challenges of our everyday lives.

Reform Jews are committed to the principle of inclusion and reachimg out to Jews-by-choice and interfaith families. Reform Jews consider children to be Jewish if they are the child of a Jewish father or mother.

Reform Jews are committed to the absolute equality of women and all people in all areas of Jewish life. Reform Judaism was the first movement to ordain women rabbis, invest women cantors, elect women presidents of synagogues, and welcome the full participation of gays and lesbians in synagogue life.

Reform Judaism gives its members autonomy to practice Jewish rituals and holidays as they best fit their place in their community and society. 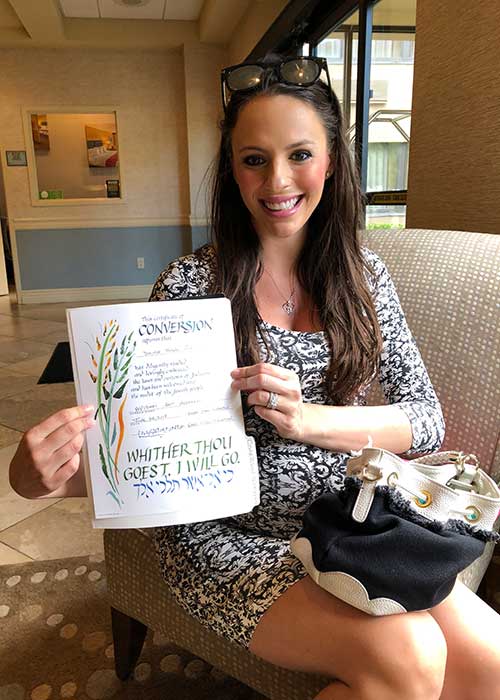 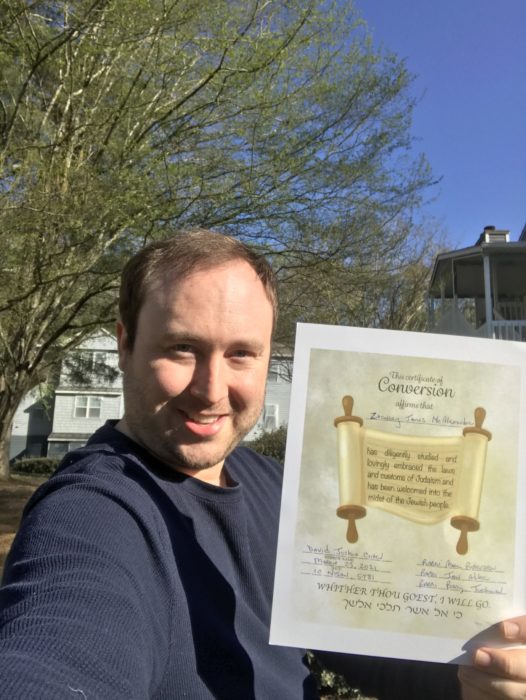 The terms “traditional” means that Jews should attempt to conserve Jewish tradition. Traditional Judaism teaches that the Torah and Talmud are of divine origin, and thus mandate following halakhah (Jewish law).

The Traditional movement also recognizes the human element in society and accepts modern scholarship that shows Jewish writings were completed under the influence of other cultures that can help enrich the Jewish community.

Therefore, Traditional Judaism believes in applying modern interpretation to the Torah and Talmud as long as the belief remains centered around the core values of Judaism. These seven core values are:

This doesn’t mean that Traditional Judaism demands all Jews settle in Israel or speak Hebrew. But maintaining the sense of Jewish Community and adhering to its laws as described in the Torah and Talmud is first and foremost the way to live a Jewish life.

We are also available on the WhatsApp for international students.