Rabbi Marc Rubenstein is a pioneer in interfaith marriages and a distinguished Hebrew scholar. He studied at the Hebrew University in Jerusalem before obtaining his bachelor’s degree in religion and history studies at American University in Washington DC. He received his rabbinical training at the Academy for Jewish Religion in New York City. Rabbi Marc is now the author of the novel Weddings by the Glass and Jewish children’s book Oni and the Kingdom of Onion.  He has served as teacher and principal at various Hebrew schools. He currently lives in Temecula, California.

Rabbi Marc Rubenstein considers bringing those from various backgrounds into the Jewish faith as one of his greatest professional accomplishments and privileges.

Whether someone is called to the religion for marital or other personal reasons, he has developed a path and timeline that is right for their individual situation. Unlike many other traditional or reformed rabbis who convert individuals in their synagogues, he offers “customized” guidance plus certification from the Reform and Traditional Movement.

Also a Hebrew scholar, Rabbi Rubenstein studied at the Hebrew University in Jerusalem before obtaining his bachelor’s degree in Religion & History Studies from American University in Washington, D.C. His rabbinical training was conducted at the Academy for Jewish Religion in NY. He achieved a master’s degree in Jewish History from New York University. 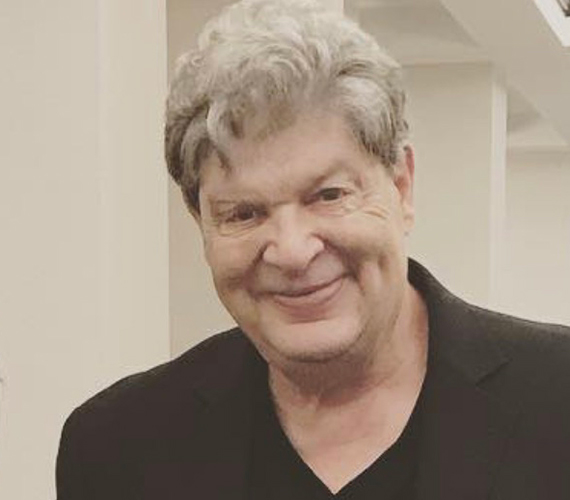 We are also available on the WhatsApp for international students.